4 Votes Please vote for the Quality of this Port / Wrapper, not for the Game or Application!

Star Wars: Republic Commando is a first-person shooter Star Wars video game, released in the US on March 1, 2005. It was developed and published by LucasArts for the Microsoft Windows and Xbox platforms. The game uses Epic Games' Unreal Engine.

The game features some gameplay elements that resemble features in other first-person shooters, including Metroid Prime, Halo, and Tom Clancy's Rainbow Six. The Heads-Up Display (HUD) in the game resembles the Metroid Prime helmet display. The context-based squad order system is similar to the Rainbow Six games. The usage of health and recharging shields, as well as the general combat gameplay, resemble styles seen in Halo 2. An unusual feature is that blood, or any fluid from a dead enemy that will splash onto the helmet, can slightly affect vision until an energy-based "windshield wiper" cleans it off.
The squadmate order system allows the player limited tactical control over the NPC squadmates. The order system resembles a simplified version of the context-based command menus seen in Rainbow Six: Rogue Spear. Many objects in the game environment will highlight when the crosshair is placed over them. The player can then press the use key to issue an order automatically associated with the object; for example, a door may highlight with a breach command, while a pile of cargo boxes may provide a "Sniper cover/Anti-Armor" command. The player can also order the squad to secure a certain position (where the crosshair is pointed), or search-and-destroy.
In single player mode, the player and squadmates do not die when they run out of health, but rather are incapacitated. If the player character is downed, the player can order the squad members to attempt to revive the player or to continue with their current orders. Therefore, the game is only truly over when the player and all members of the squad are incapacitated at once. While reviving a downed commando restores a small amount of health, bacta charging stations are necessary to fully regain it. Republic Commando maintains a first-person perspective throughout the game, presenting the story from the eyes of Delta 38.

The game features a multiplayer mode for Deathmatch, Team Deathmatch, Assault, and Capture the Flag gameplay, with Xbox Live support for 16 players on the Xbox, and 32 for PC over the Internet.


Personal Notes:
I really like this old, but great, game, but no wrapper here is working correctly, so I decided to make this port.

Known Issues:
- Game Menu background is white instead of black, does not affect any functions
- Setting Bump-mapping quality higher than low will cause graphical corruption

Do I need to say more?

5. Notes:
To play in multiplayer everyone, who is not hosting the game, needs a different serial.
You can change your serial by right-clicking on the wrapper, selecting "show package contents"
and open the system.reg. Search for "LucasArts" and you will find a registry key, that contains the
cd key. Change it. To apply the new key you need to delete the folder "SW Republic Commando",
found in <your user-folder="">-Library-Preferences . This will not affect your save game. 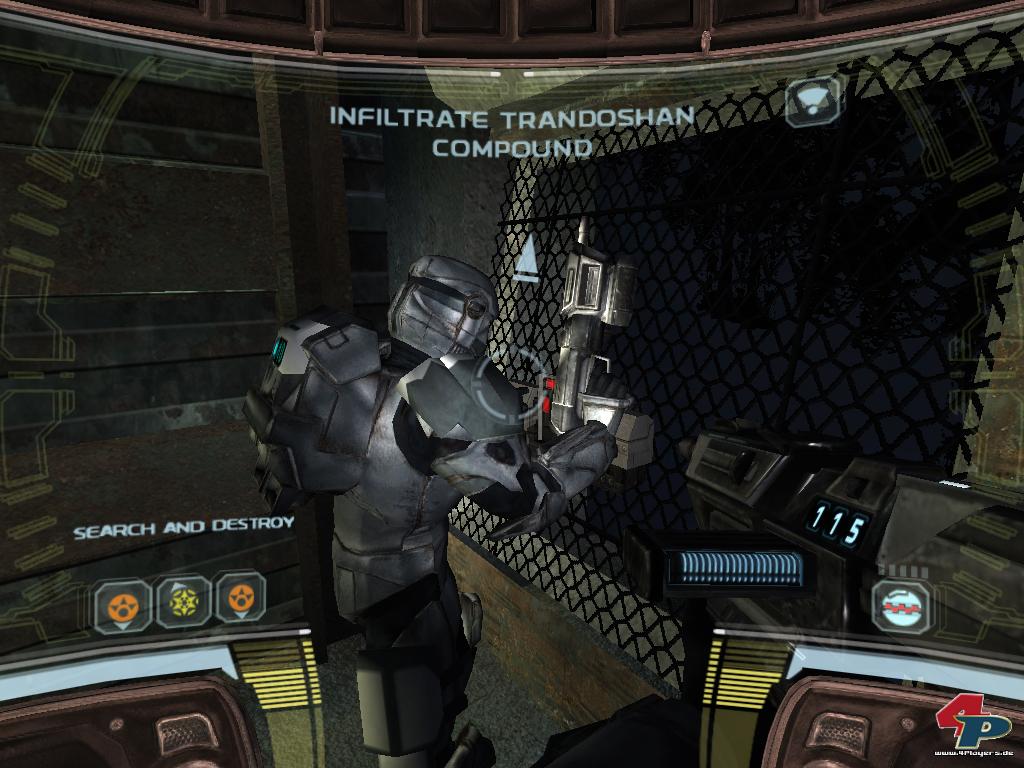 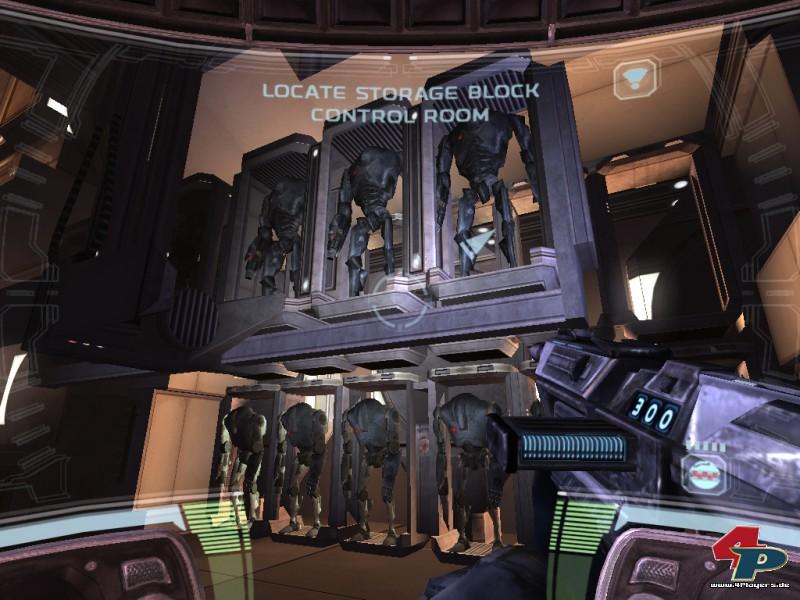 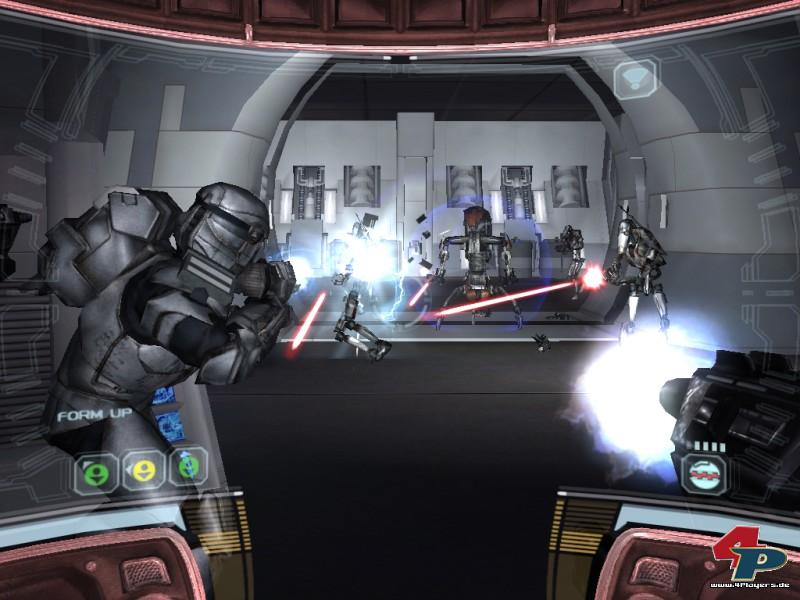 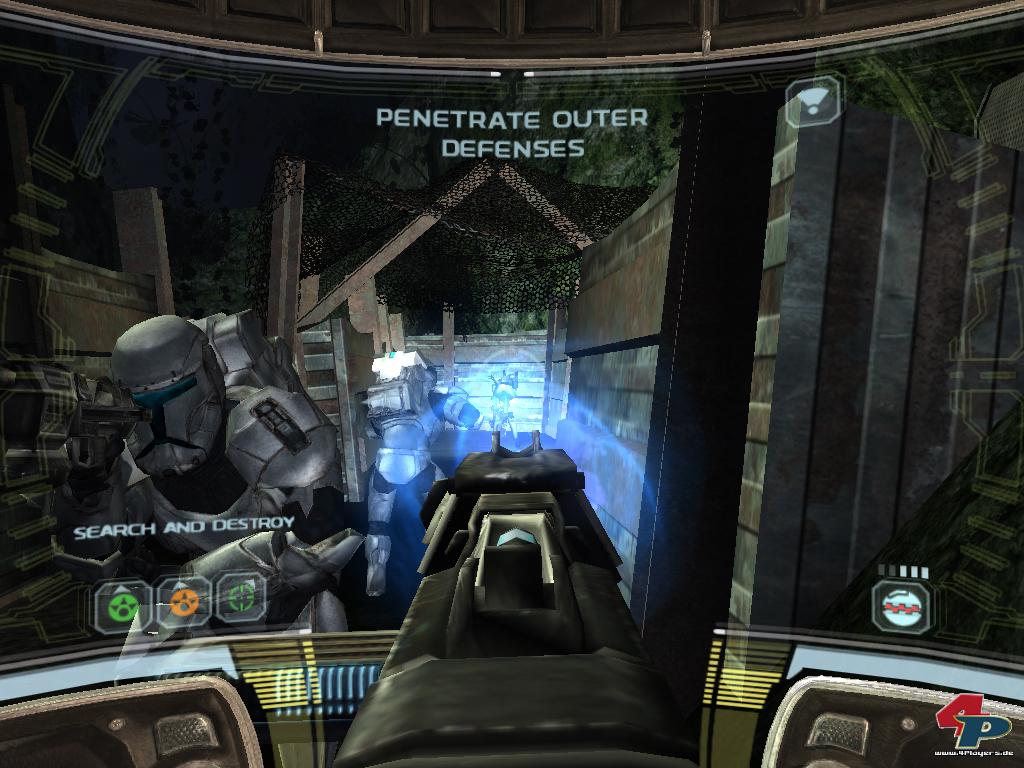 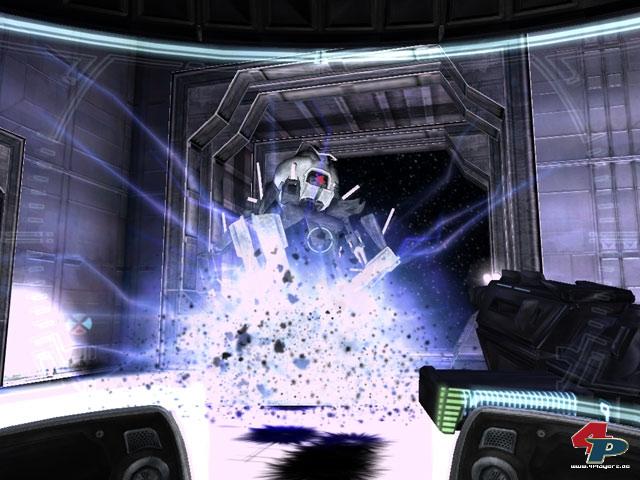 ...thereÃƒâ€šÃ‚Â´s a problem with the "high" stetting on character detail...set it to med or low will solve the problem!

...thereÃƒâ€šÃ‚Â´s a problem with the "high" stetting on character detail...set it to med or low will solve the problem!

Oh, and thanks for the tip about the bump-mapping setting. Fixed that glowing-green problem right up! This is the best port of this game I've found. Good job.

Do you know how to get widescreen working?
I tried to change the resolution in my system.ini
But this didn't work  :oops:

Edit:
When you change the resolution in your save folder it works  :Yahoo!:

Edit2:
Just saw that your splash screen isn't working.
You should change it from jpg to png  :roll:

Edit2:
Just saw that your splash screen isn't working.
You should change it from jpg to png  :roll:

Thanks, I will change this sometime.

where I can get the full game?