This file has been reported as broken because: Can't download the wrapper, the MEGA link cannot be found.

11 Votes Please vote for the Quality of this Port / Wrapper, not for the Game or Application!

Please check that your macbook passes the minimum PC requirements for running this game before downloading!

The game begins with Jason and his friends partying during their vacation on a then-unknown, presumably uninhabited island. As the frame zooms out, it is revealed as a video recording being shown to you (Jason) on a cell phone by Vaas Montenegro, the pirate leader of Rook Island who captured Jason and his brother Grant, planning to sell them as slaves to Hoyt, Vaas' employer. Grant and Jason manage to escape their cells with a phone and other supplies, such as Jason's camera. But just as they escape the camp, Vaas shoots Grant in the neck and kills him right in front of Jason. Jason narrowly escapes Vaas and his men, after being knocked unconscious and landing in water, he is awakened by Dennis Rogers chiseling a tattoo on his arm, and goes outside to the Amanaki Town. Jason is given money and told to purchase a gun, a 1911 pistol. After making his purchase, Jason is sent to reactivate a Radio Tower to gain a larger view of Rook Island, and then is told to go "Master the Jungle" by hunting boars and gathering plants. When he collects the desired plants as told to by Dennis, he crafts them into usable items, such as a loot rucksack. 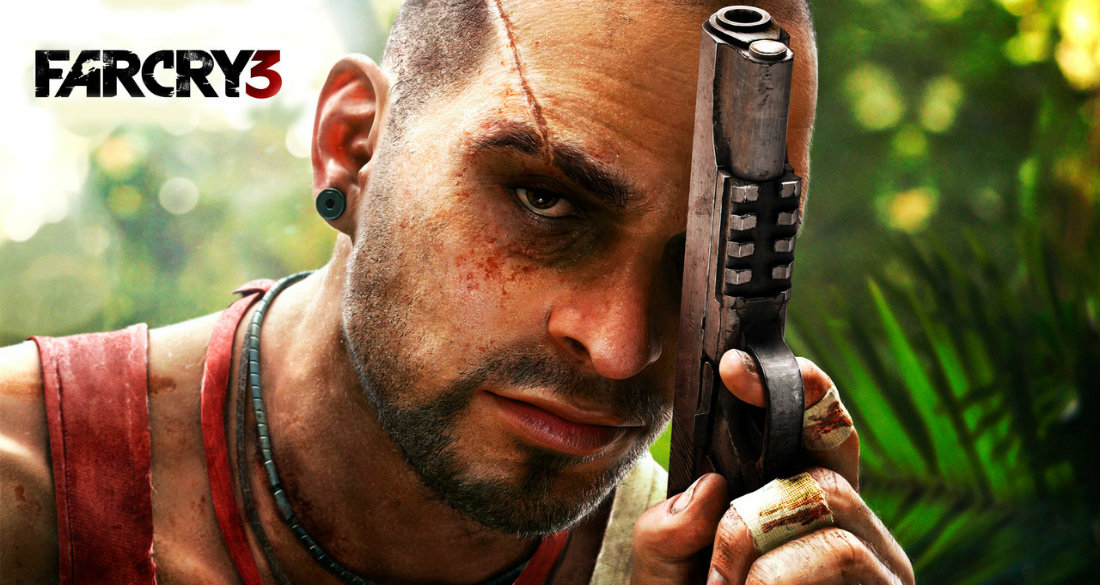 
- Made a new wrapper as a better alternative to the existing one, uploaded by blinxfrost.

- Performance is still kind of low, due to poor direct3d implimentation within the wrapper.

- Have a look at some questions I thought you guys might want answered in the spoiler below:


Installation: Now, whenever you launch the wrapper, it will sign into steam and allow you to launch your game via your 'Steam Game Library'.

For 'non steam users':
Please note that I do not (in any way) promote piracy and that I highly recommend you PURCHASE the games that you want to play!
The last step is to launch the wrapper!

Thanks for the port.

will it work on Lion
Yes, but it might perform worse than on 10.8

Can you please port Crysis 3? Thanks.
It's not possible because of DX10 and DX11. It won't run on Wine for Mac and Linux.

lisapower
May 10 2013 07:49 PM
Well, the previous Port worked fine for me, except the random crashes  all 15 - 20min. I don't know why those crashes always happen.
I don't think this new wrapper will fix the issue.

Well, the previous Port worked fine for me, except the random crashes  all 15 - 20min. I don't know why those crashes always happen.
I don't think this new wrapper will fix the issue.
I didn't expect it too. I uploaded it because the old wrapper had worse performance (for myself) and apparently did not support AMD cards. As this wrapper uses 1.5.29 and the mac driver, technically it should work on AMD cards just as it would in NVIDIA.

Unless we all have DanIsTheMan's Hackintosh , Who will be able to play this
The low performance isnt really related to what hardware your mac has, its just laggy because far cry 3 simply doesnt work well in wine.

The game starts up fine but when I start a new game it freezes while loading. I'm on a 2011 Macbook pro 13. I meet the minimum requirements.
try setting textures to low, i mentioned this crash in the known issues above.